With the summer holidays well underway, a lot of parents may be noticing that their children are increasingly turning to the Internet for entertainment. The ‘million-dollar question’, as it were, is are our children spending too much time online?

In a recent interview with The Observer, children’s commissioner for England, Anne Longfield, has warned parents that they must intervene to stop children overusing social media and consuming time online ‘like junk food’. 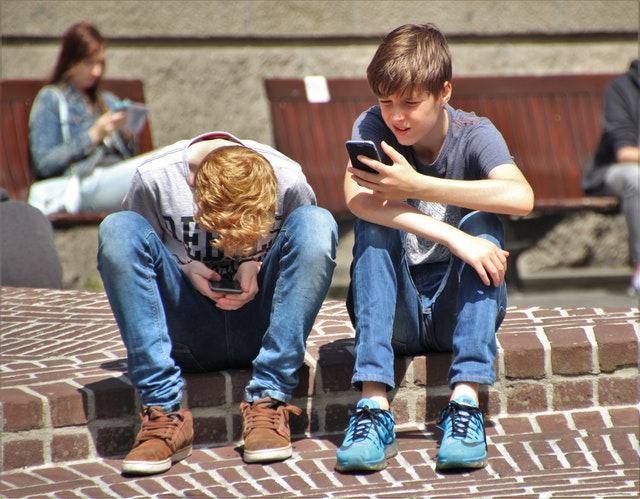 So is there such a thing as too much time online?

Well, it is no secret that Internet use has massively increased in recent years, particularly amongst young people. Of course, whether this is a good or bad thing is somewhat harder to determine.

Longfield has attacked the new methods social media giants such as Snapchat and Instagram are using to draw children into spending more time looking at tablet and smartphone screens.

She stated that parents should ‘step up’ and be proactive in preventing their children from binging on the Internet during the summer holidays.

As part of a campaign to help parents regulate children’s Internet use, Longfield has suggested that time online should be balanced in the same way that parents regulate children’s diets, saying, ‘it’s something that every parent will talk about especially during school holidays – that children are in danger of seeing social media like sweeties, and their online time like junk food.’

This is an interesting comparison, especially in a time where we are now seeing the promotion of healthy eating all around us.  Longfield points out that ‘when phones, social media and games make us feel worried, stressed and out of control, it means we haven’t got the balance right. With your diet, you know that, because you don’t feel that good. It’s the same with social media.’ 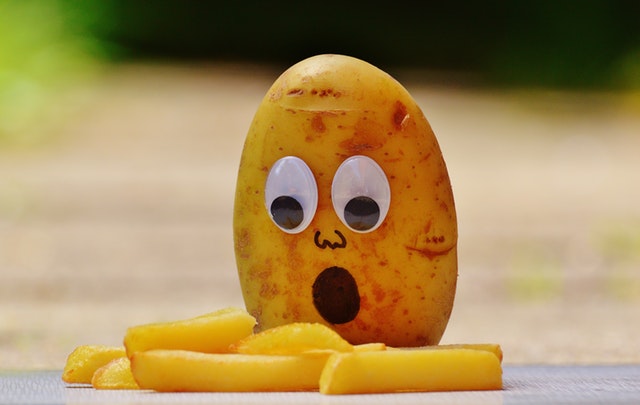 What do you think? Should we be painting an unhealthy diet and excessive Internet use with the same brush? Reports indicate that children aged five to fifteen are spending 15 hours a week online.

Will you be monitoring the Internet use in your household over the summer? We’d love to know your thoughts on this! Just drop us a tweet  or leave a comment below.

A Level Results Day 2017: What To Expect When You’ve Applied For Uni
Scroll to top
This site uses cookies: Find out more.