We’re getting a bit political with this week’s blog post and discussing Prime Minister Theresa May’s pledge at the Conservative party conference.

Let’s get into it! 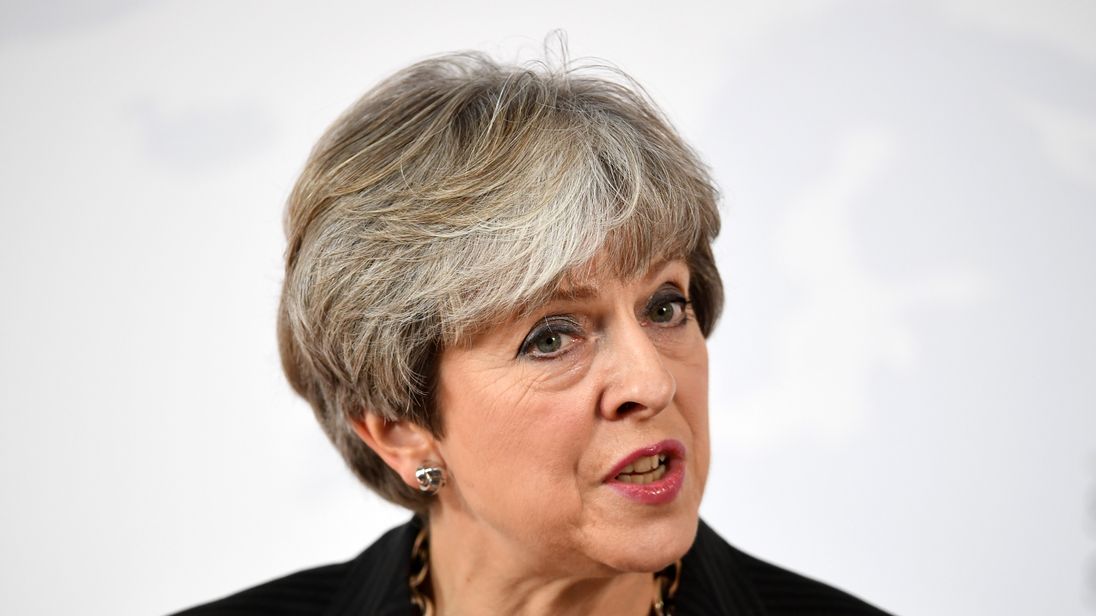 Well, Theresa May has pledged to save individual students up to £15,700 over the course of their working lives by raising the threshold for university tuition fee repayments.

Currently, the repayment threshold stands at £21,000. This means that university students need to start repaying their tuition fee loans once they reach a salary of £21K.

It’s now been proposed that this threshold will rise to £25,000 per year instead for students, as of next year. We don’t have all the details yet but it is believed that this new threshold increase will only apply to university students who attended from 2012 onwards. 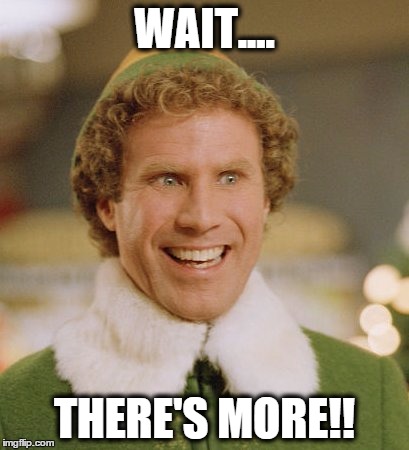 May has also announced the cancellation of plans to increase university tuition fees from £9,250 to over £9,500.

Fees will be ‘frozen’ to remain at the current amount.

So what does this mean for students?

Typically, this will mean that graduates will pay back, on average, £15,700 less over the 30 years before unpaid loans are written off.

It has been estimated that 83% of graduates will not need to pay back all of their debts. 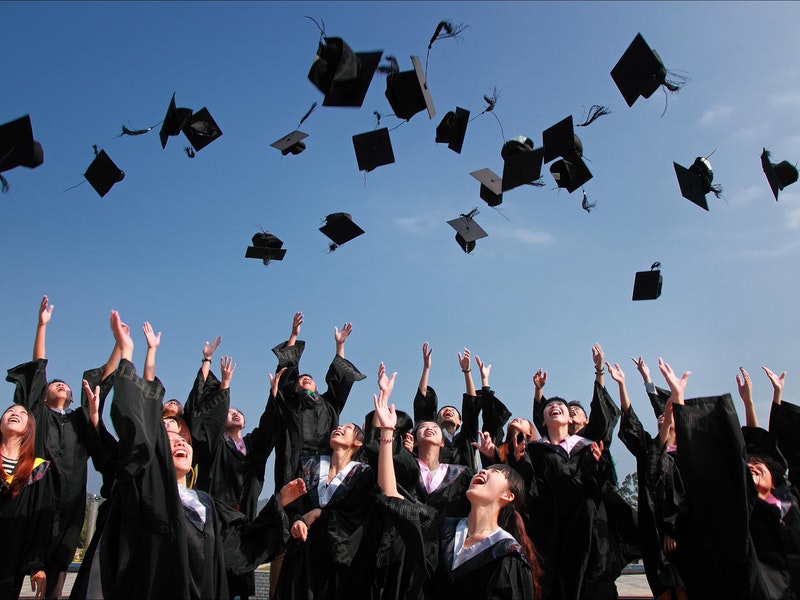 Can the government afford these changes?

This is certainly up for debate…

The IFS (Institute for Fiscal Studies) warns that long-term government costs will increase by over 40% as a result of the changes to student finance.

Overall, it is thought that the changes will cost the government an extra £1.2 billion between 2018-19 and that this will increase year on year.

The question many are now asking is, how much will this cost taxpayers?

More changes could be on the way over the next few months, as the government plans to look at the entire student finance system.

We’d love to hear your thoughts on the latest changes! Drop us a tweet or leave a comment below.

Internet Safety: Britain the Safest Place in the World to be Online
Scroll to top
This site uses cookies: Find out more.