On this day in 1797, Mary Shelley, author of Frankenstein, was born. So in celebration, we’ve put together a list of 5 things you didn’t know about Frankenstein – or maybe you did know, in which case we salute you.

1) Mary got the idea from a dream 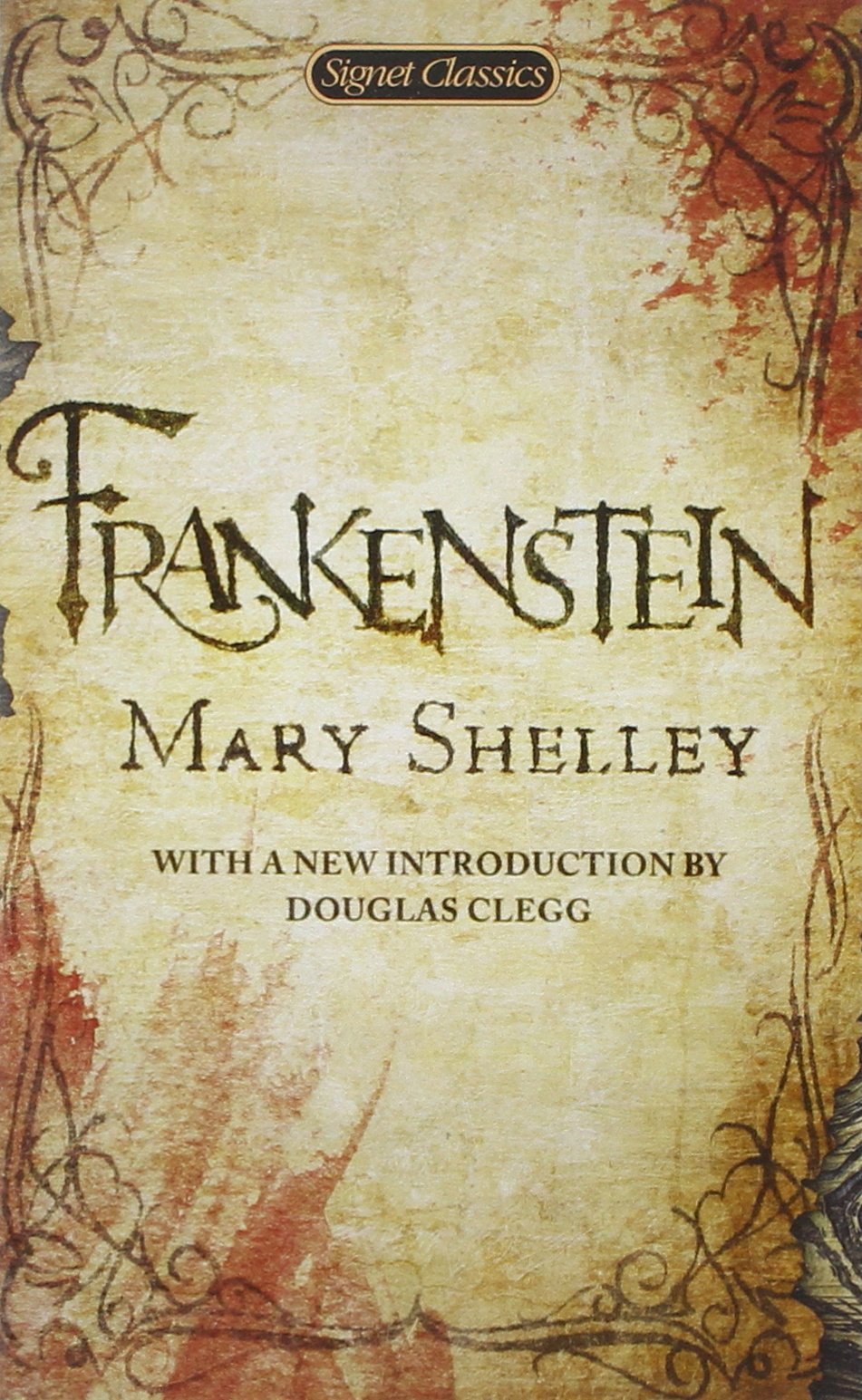 In true Gothic style, Mary Shelley claimed that the horrific tale of Frankenstein came to her in a dream, writing, “When I placed my head upon my pillow, I did not sleep…I saw the pale student of unhallowed arts kneeling beside the thing he had put together...On the morrow I announced that I had thought of a story…making only a transcript of the grim terrors of my waking dream.”

2) Many thought her husband Percy Bysshe Shelley wrote the book

In a time when writing wasn’t deemed an appropriate profession for a woman, Frankenstein was initially published anonymously. Many believed that Mary’s husband Percy had written the book. Whilst it is true that Percy, a renowned writer and academic, did contribute to the text, the true extent of his involvement remains unknown.

3)Mary was only 18 years old when she wrote Frankenstein 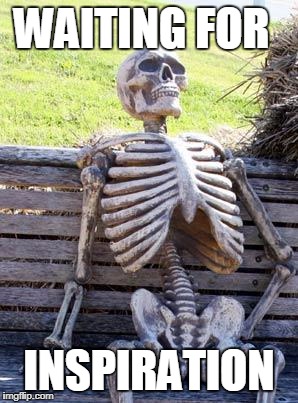 For a novel that has stood the test of time – circa 200 years and still counting – it might come as a surprise that Mary Shelley was only 18 years old when she wrote it! 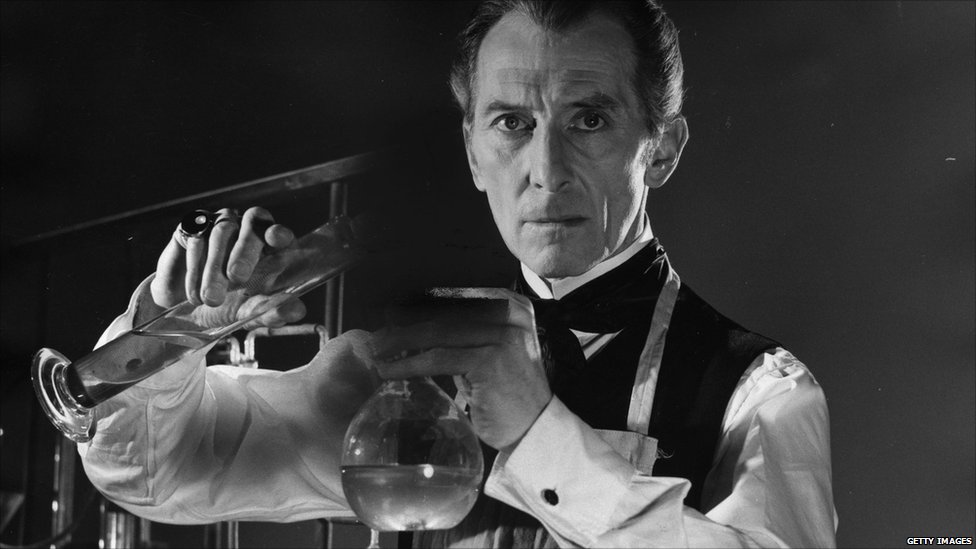 Usually thought of as a horror, Frankenstein is actually often considered by critics to be the first science fiction novel. It may not contain aliens and space ships but the concepts are certainly scientific and futuristic.

Will this make you see the novel in a different light?

5) Frankenstein was born out of a horror story contest

During a trip to Switzerland with future husband Percy Shelley and friend Lord Byron, the story goes that the three of them were stuck inside one evening. Lord Byron came up with a competition in which he challenged each person to tell a horror story.

Mary Shelley described the base idea of Frankenstein, describing a re-animated corpse and a scientist. This short story was to eventually become a novel!

So that was our list of 5 things you didn’t know about Frankenstein Drop us a tweet – have you got anymore to add? and let us know 🙂