Although not the first to wear white on her wedding day, Queen Victoria was certainly the most influential.

With such a widely publicised wedding, her white lace dress was copied by brides across the country and thus she is often accredited with popularising this style.

2) Victorians wore black because of pollution

Victorian fashion had many influences but one contributing factor to the wearing of black clothing was the heavy pollution.

3) They gave us creepy literature 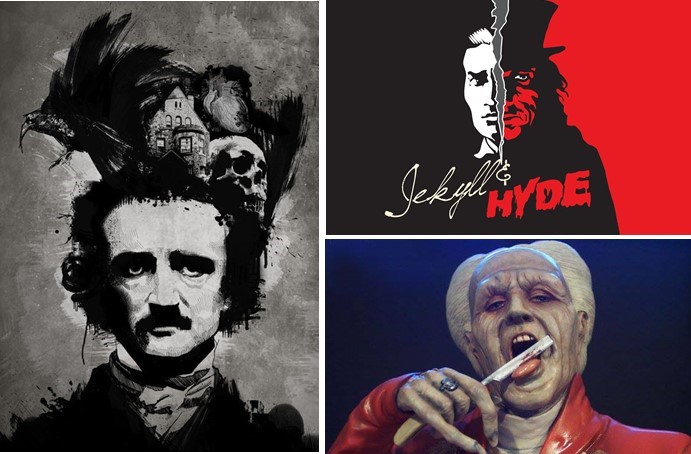 From The Strange Case of Dr Jekyll and Mr Hyde, to Dracula, the Victorian era produced beautifully chilling tales, often with a Gothic influence, that still impact the horror genre to this day: 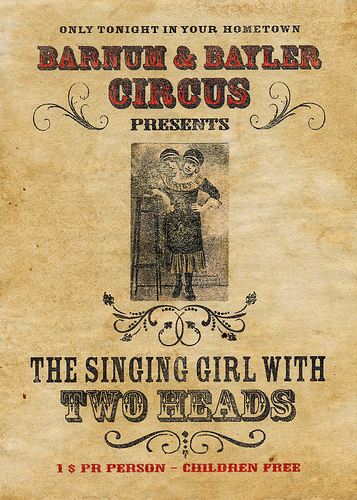 A highly controversial but popular aspect of Victorian society, ‘freak shows’ featured ‘attractions’ such as deformed people and animals, uncommonly large or small performers and anything else deemed a ‘freak of nature’. 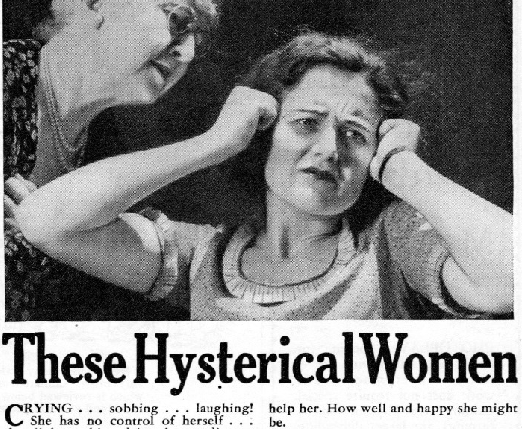 Once a common medical diagnosis reserved solely for women, ‘hysteria’ was seen as a ‘disease of the womb’. Woman considered to have it, displayed symptoms such as insomnia, loss of appetite and even a ‘tendency to cause trouble’.

So what do you think of our facts? Do you have any others to add to our list? 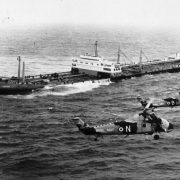