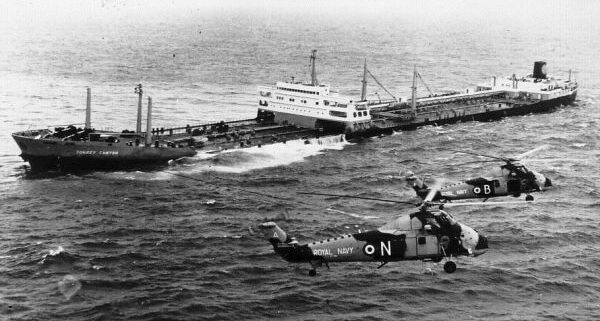 Here at Boomerang HQ, we like to highlight topics of interest throughout the year, especially when it comes to historical anniversaries.

We do this mainly through dedicated sections in our school planners but you can help us spread the word online too!

This month marks 50 years since the Torrey Canyon oil spill of 1967:

50 years ago, the oil tanker Torrey Canyon disastrously struck Pollard’s Rock on the Seven Stones reef, near Land’s End, Cornwall and the Isles of Scilly. The oil spill fast became a national crisis, as nearly 3 million gallons of crude oil leaked into the English Channel.

The impact on the local landscape was catastrophic with an estimated 15,000 sea birds killed, alongside large numbers of other marine organisms. The government controversially authorised RAF jets to bomb the remains of the oil tanker and napalm was used to set the leaked oil alight in a futile attempt to halt the situation.

Despite these efforts, the Guernsey quarry that was later named after the Torrey Canyon was still full of oil over 40 years later, continuing to cause damage and death to local wildlife.

However the disaster did result in tighter controls on marine pollution and although there have been oil spills since, clean-up operations have taken a more considered approach. 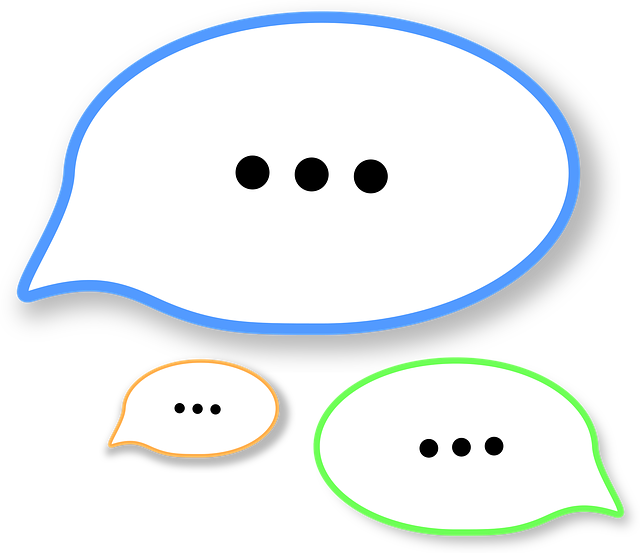 Drop us a tweet using the hashtag #torreycanyon or leave a comment below – we’d love to hear from you! 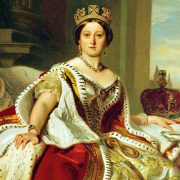 Did You Know These Facts About The Victorians?

Carpe Diem Initiative: What’s It All About?

10 Poems to Read Before You Leave School
Scroll to top
This site uses cookies: Find out more.